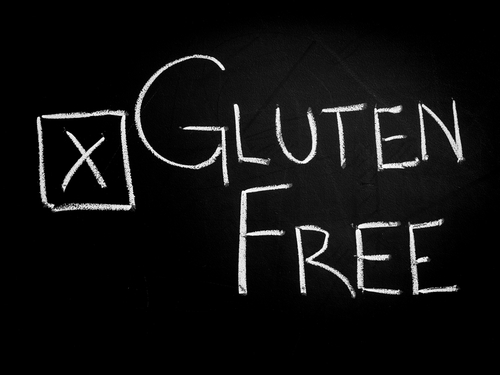 Recently, I read an article about people choosing to live a gluten free lifestyle even though they don’t have Celiac disease. I can’t remember where I read it or what it was called. In summary, it cautioned people who don’t have Celiac to not choose gluten free food, because it will basically ruin their life. The authors were concerned about nutritional deficiencies and that non-Celiac people would pay more money for food for no reason. I see a lot of articles that question the value of going gluten free for those that don’t have to. I see a lot of articles making fun of people adopting a gluten free lifestyle simply because they’ve chosen to and not because they need to. But, I have a different perspective. As a person with Celiac I’m grateful for those people. 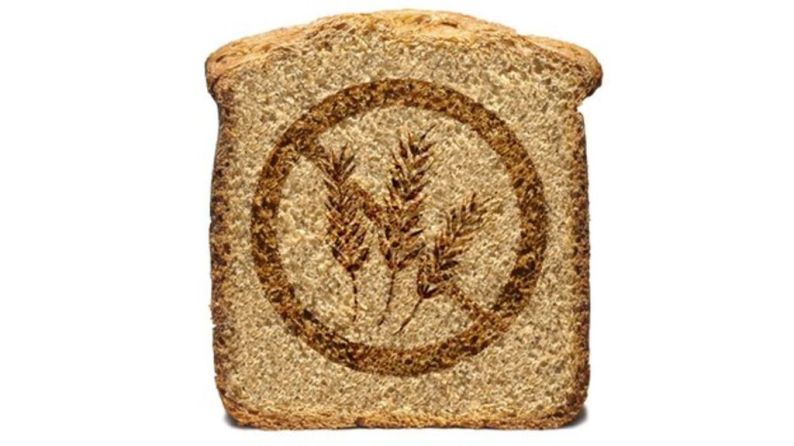 The gluten free food movement has really blossomed because of the wider base of people following a gluten free lifestyle. Let’s face it. There aren’t that many people with Celiac disease. Food companies, restaurants, etc. wouldn’t bother catering to the less than 1 percent of people with the disease. However, when going gluten free became a thing the options began to expand. Also, the more people have become aware of how food effects them, the more food allergies have become normalized. If you have a child with food allergies it’s considered much more normal now than it was twenty years ago when I was going to school. People are more aware. People are more sensitive. A conversation has been started. Is it perfect? No. But, it’s better than it used to be.

The gluten free food movement has really blossomed because of the wider base of people following a gluten free lifestyle. 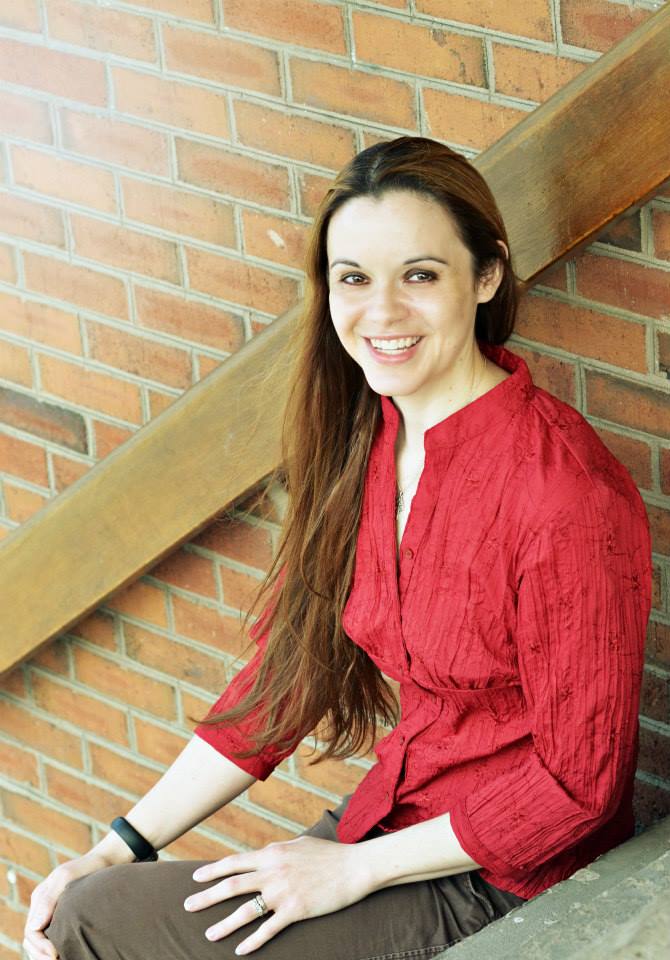 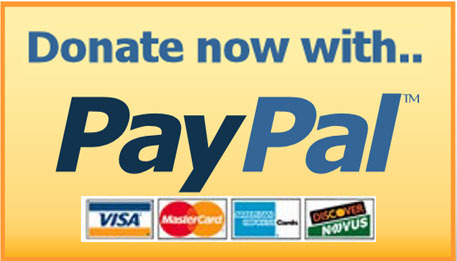 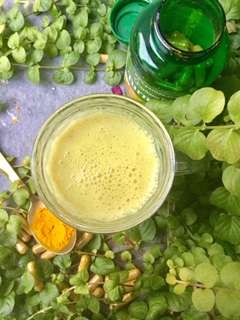 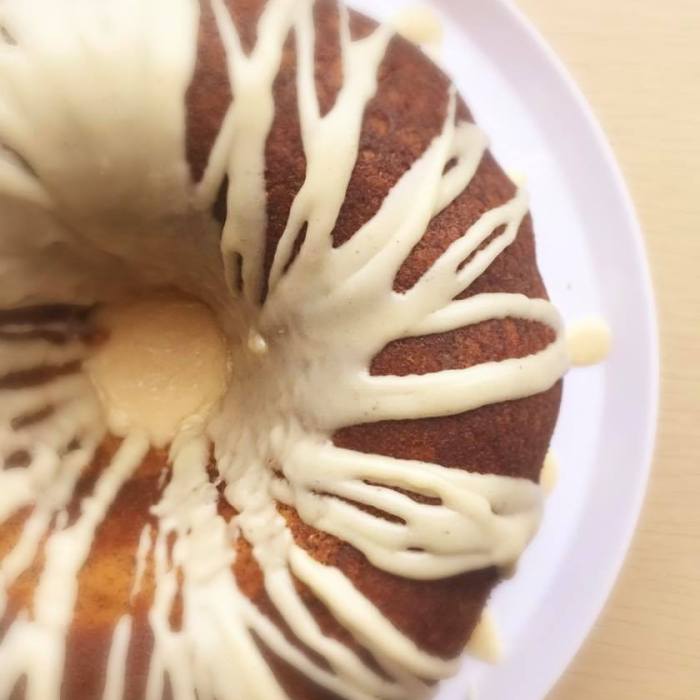 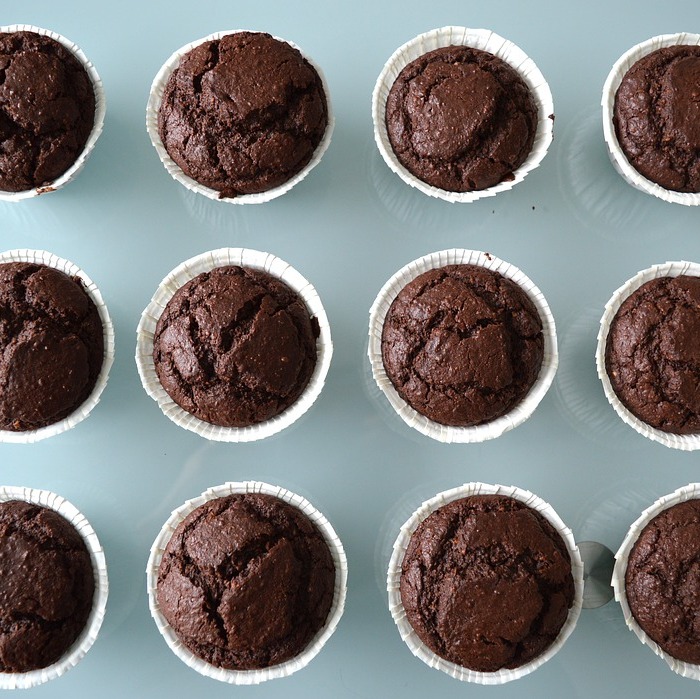 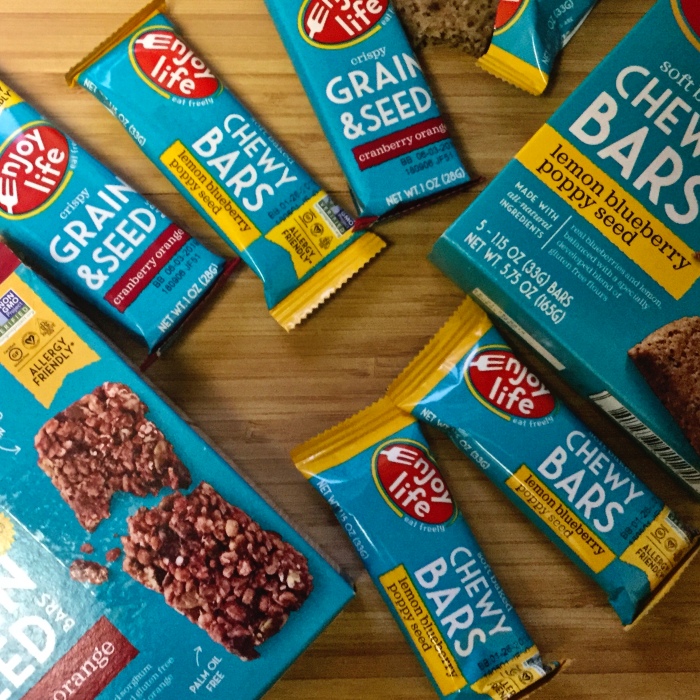 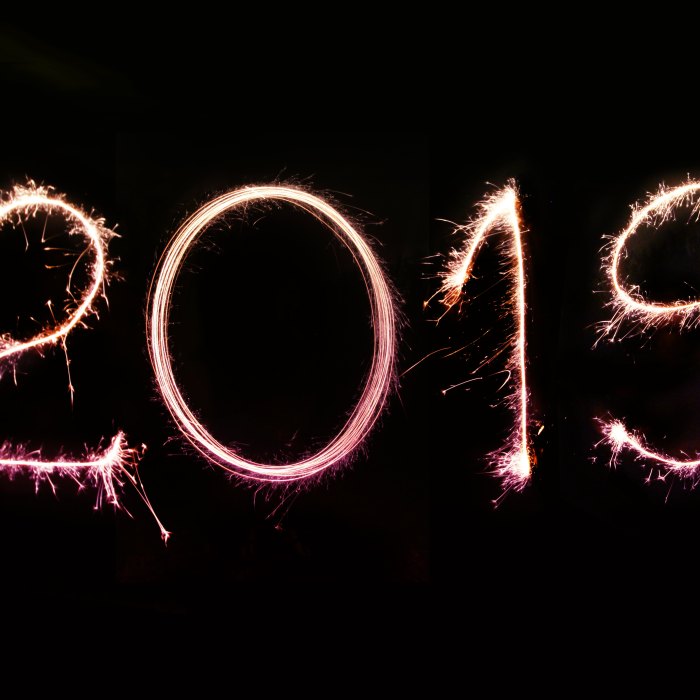 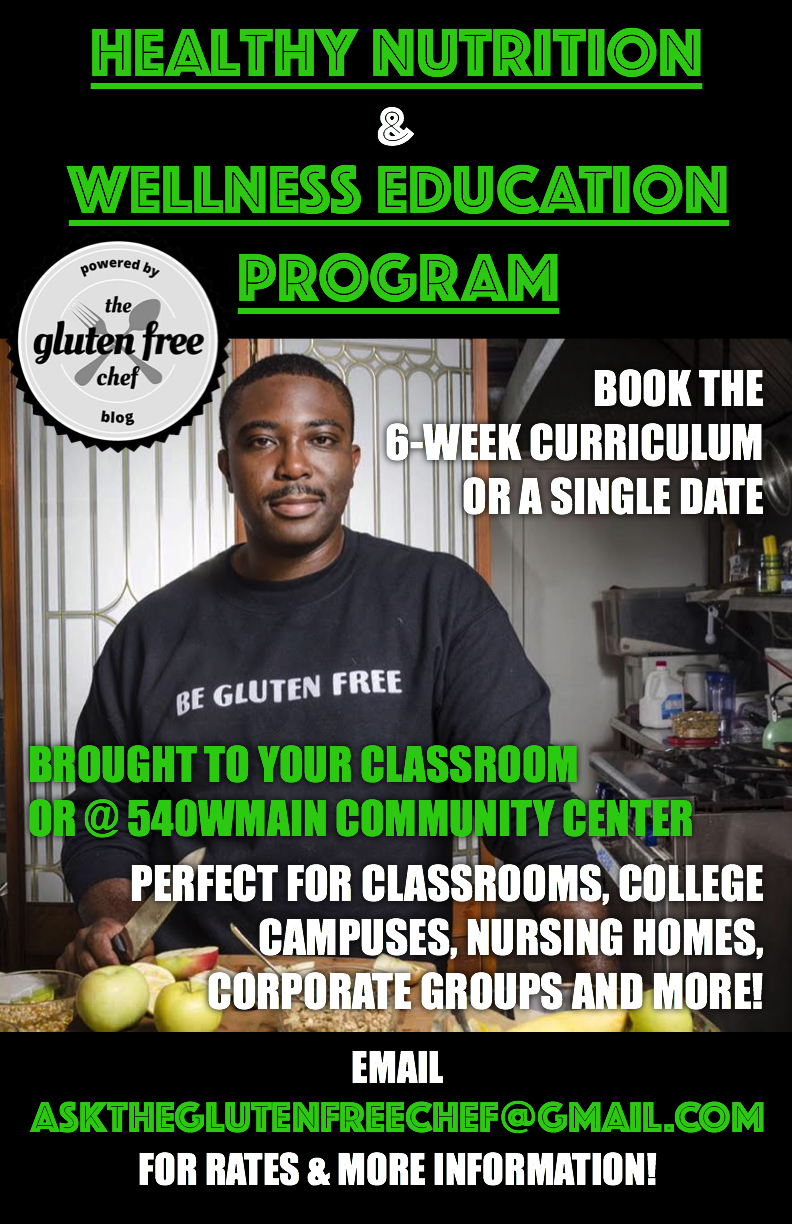 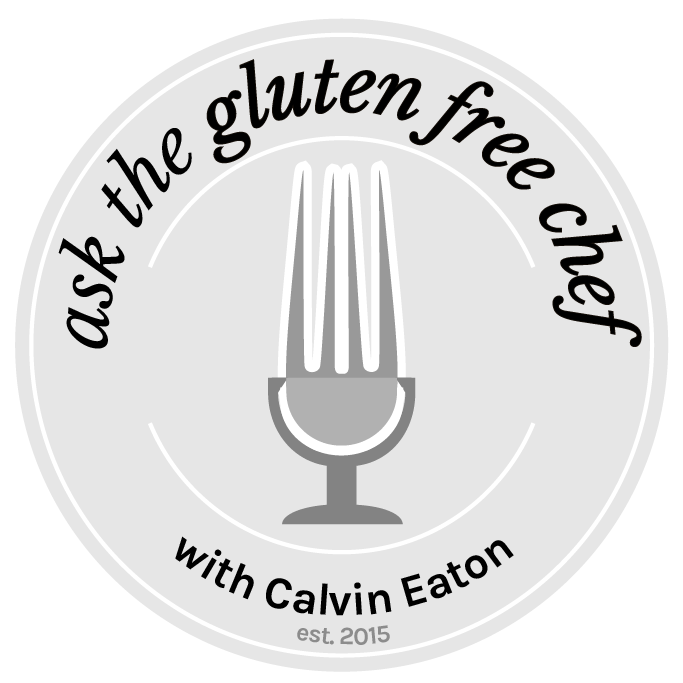